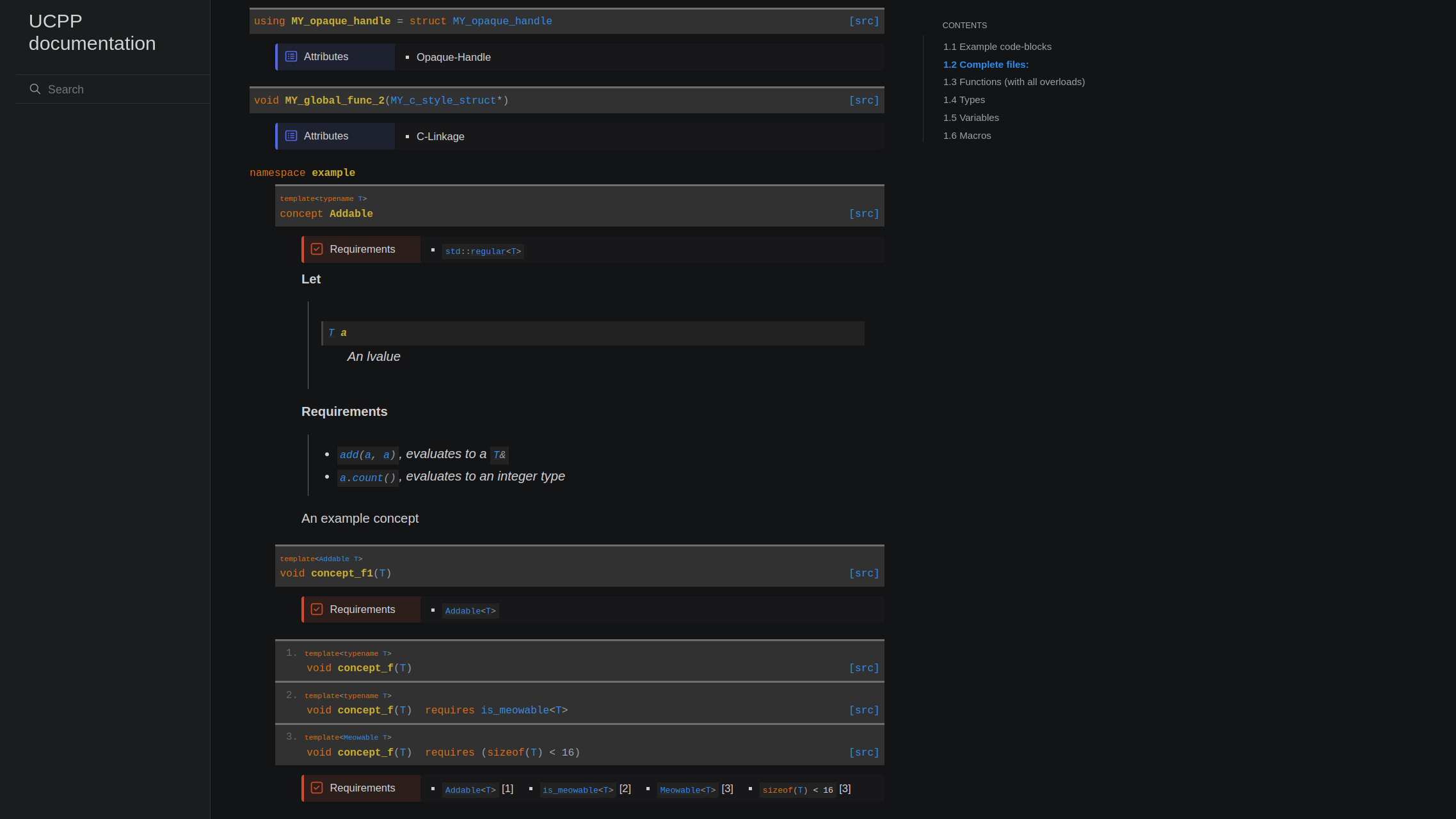 A libClang based HTML documentation generator for modern C++ projects.

A simple quick-and-dirty preprocessor that uses libClang to parse a C++ codebase to enrich RST files with API documentations and markup, which can be consumed by Sphinx to generate an HTML site. 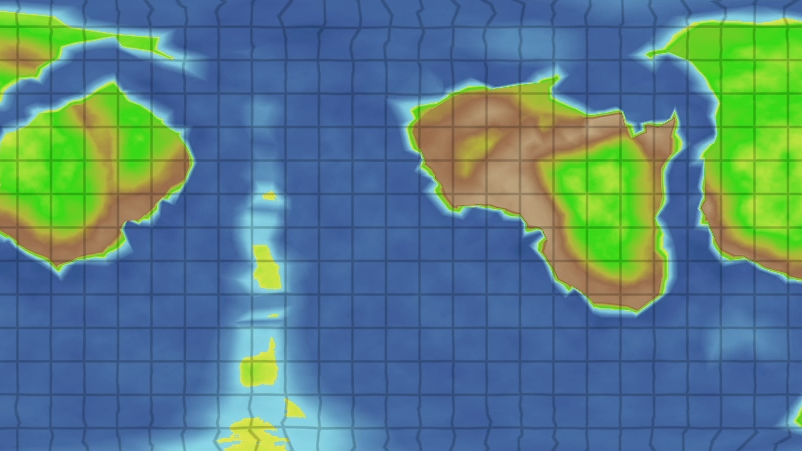 A library for the procedural generation of planets.

Yggdrasill is a work-in-progress world generation toolkit, that currently consists of 4 main parts: 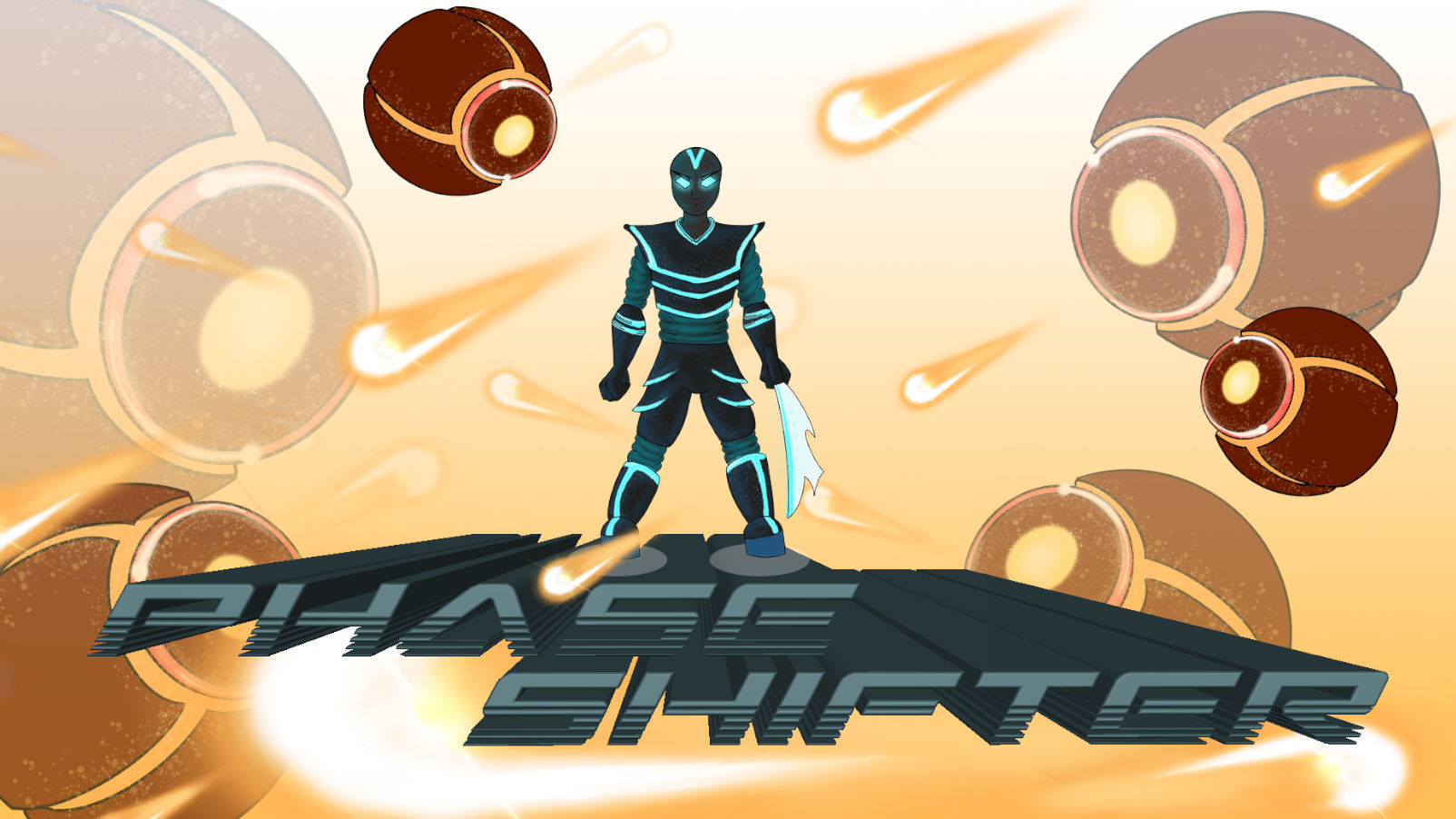 Crypt of the NecroDancer meets Enter The Gungeon.

A turn based bullet-hell shooter that is controlled with a single button. Slice through hordes of enemies while dodging an endless stream of bullets. You're a lighting fast angle of death ... if you can keep up with the beat. 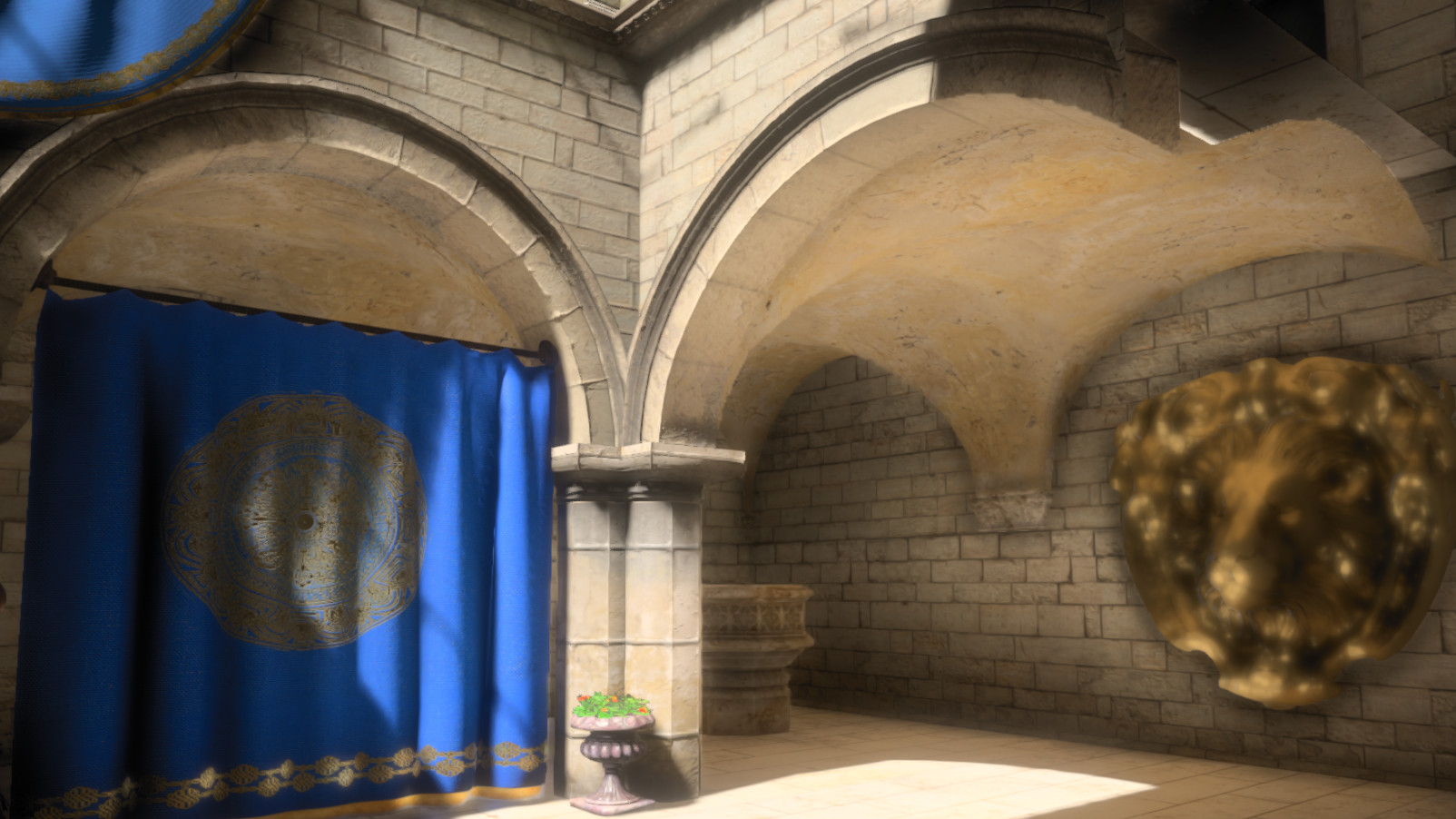 Mirrage (Mirrage Indirect Radiance Renderer And Game Engine) is a Vulkan-based deferred renderer with bits and pieces of a simple game engine. It has been developed as part of my CS Bachelor's thesis focussing on screen-space global illumination in 2017. 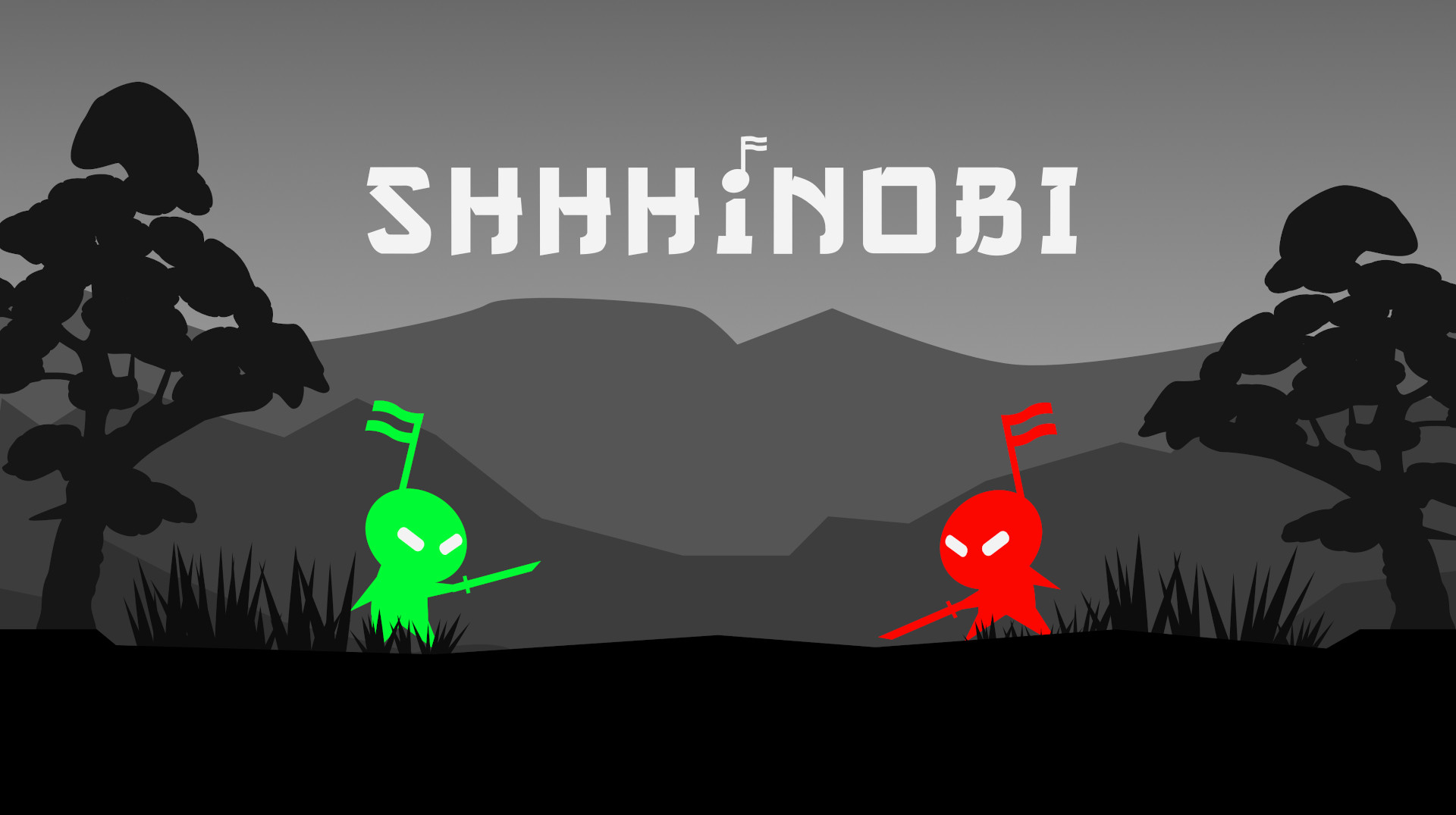 Shhh! You're a Ninja and no one can see you – but so is everyone else. At least until you move!

A party arena platformer for up to 8 players in which everyone is invisible until they move. Initially, it was developed during the 2017 Global Game Jam.

Later we extend and polished that prototype and adapted the control scheme for AirConsole, so it can be played in the browser using a smartphones as a controller. Collect and combine raw elements to unleash the forces of nature against your foes in this 2D Zombie Shooter.

A 2D twin-stick shooter in which you collect and combine elements for stronger attacks. This was my first larger game project and has been developed as part of a team project withing the scope of my Bachelor's degree.